Does Aldi own Trader Joe's? There has been a lot of speculation over the years about whether or not Aldi owns Trader Joe's. Some people believe that they are one and the same, while others think that Aldi is just a major investor in Trader Joe's. So, what is the truth? 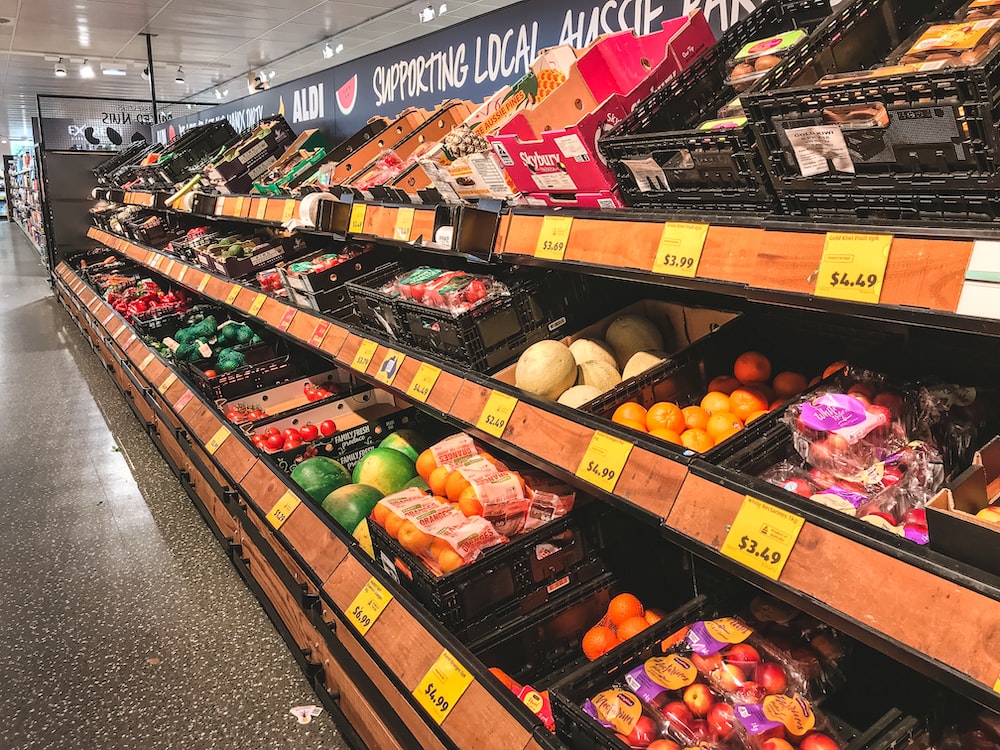 Does Aldi own Trader Joe's?

Yes, Aldi Nord owns Trader Joe’s, but it is not the same Aldi chain that is familiar to shoppers in North America. The Albrecht Discount chain was founded by two brothers in Germany who later parted ways. Aldi Nord was formed as a result of that split, and it is this company that owns Trader Joe’s.

While the two chains share a common history, they are now separate entities with different ownership structures. Aldi Nord operates Trader Joe’s locations in the United States, while the Aldi chain familiar to North American shoppers is owned by Aldi Süd.

What is Trader Joe’s?

For many people, Trader Joe's is their go-to grocery store for everything from fresh produce to frozen meals. But what exactly is Trader Joe's? First opened in 1967 by founder Joe Coulombe in Pasadena, California, Trader Joe's is now a chain of over 530 stores nationwide.

The store specializes in offering affordable, high-quality food and household items. In addition to its own branded products, Trader Joe's also sells a variety of organic and natural foods. And with its convenient locations and friendly staff, it's no wonder that Trader Joe's has become so popular with shoppers across the country.

When did Aldi Nord become the owner of Trader Joe's?

People love Aldi, there's no doubt about that. It's a go-to grocery store for many people because of its low prices and great selection. What some people don't know, however, is when Aldi Nord took over Trader Joe's.

For those who are unfamiliar, Aldi Sud is a German company that expanded to the United States in 1976. Just three years later, in 1979, Aldi Nord had acquired Trader Joe's. The reason for this acquisition was most likely due to Aldi Nord wanting an entry point into the US market that wouldn't be confusing to shoppers (since there was already a chain with a similar name).

So, in 1979, the founder of Trader Joe's, Joe Coulombe, sold his business to Theo Albrecht, CEO of Aldi Nord. And the rest is history!

Is Trader Joe's and Aldi sell the same items?

Trader Joe's and Aldi are two popular grocery stores that offer low prices on a variety of items. While some people claim that Trader Joe's and Aldi US source their store-label products from some of the same wholesalers, the two stores do carry some similar items. In one example, it appears that Aldi might have copied Trader Joe's by offering a store brand version of a popular item.

However, overall, the two stores offer different experiences and a variety of unique items. Trader Joe's is known for its friendly staff and welcoming atmosphere, while Aldi is known for its no-frills approach. Ultimately, whether you shop at Trader Joe's or Aldi, you're sure to find great deals on the items you need.

Is Trader Joe's a Better Option than Aldi?

When it comes to stocking their shelves, both Aldi and Trader Joe's rely heavily on store-label goods. In fact, 90 percent of Aldi's stock is made up of store-brand items, while the same can be said for 80 percent of Trader Joe's products.

So how do the two compare in terms of quality? Well, in one key area Aldi seems to come out on top almost by default. And that's because Trader Joe's has developed a bit of a reputation for selling subpar produce.

In fact, a writer for thekitchn.com even dedicated an entire article to discussing the poor quality of TJ's fresh fruits and vegetables. In her blog, she discusses topics like produce over-packaging and bulk-bagging (which might result in food waste at home). Based on freshness, it appears that Aldi is the superior choice.

In recent years, there has been a growing trend of grocery store chains sourcing foods from China. This is often done in order to cut costs and offer cheaper prices to customers. However, this practice has come under fire in recent years, due to concerns about the quality of Chinese products.

As a result, many store chains, including Trader Joe's and Aldi, have moved to source their food from other countries. This change has been welcomed by many customers, who appreciate knowing that their food is coming from a reliable source.

However, it is important to note that not all products sourced from China are necessary of poor quality. In fact, many Chinese products are highly regarded for their excellent craftsmanship. Therefore, it is unfair to paint all Chinese products with the same brush.

Ultimately, it is up to the individual consumer to decide whether or not they feel comfortable purchasing food sourced from China.

In fact, many of the "healthy" items sold at Trader Joe's are actually quite unhealthy. For example, the store's roasted seaweed snacks are loaded with salt, and the almond butter contains more sugar than almonds. So, while Trader Joe's maybe a good place to buy some cheap groceries, it is not a natural food store.

In conclusion, Aldi and Trader Joe's are two popular grocery stores that offer low prices on a variety of items. While some people claim that Trader Joe's and Aldi US source their store-label products from some of the same wholesalers, the two stores do carry some similar items.

Overall, the two stores provide different experiences and a wide range of unique goods. Trader Joe's is renowned for its kind employees and warm atmosphere, whereas Aldi is known for its no-frills attitude. In the end, whether you shop at Trader Joe's or Aldi, you'll likely find amazing deals.