How should I compare Walmart vs Costco? What's better, Walmart or Costco wholesale? Who has more reasonable prices? And which retail store carries the most products? Get these answered in this shopping guide. 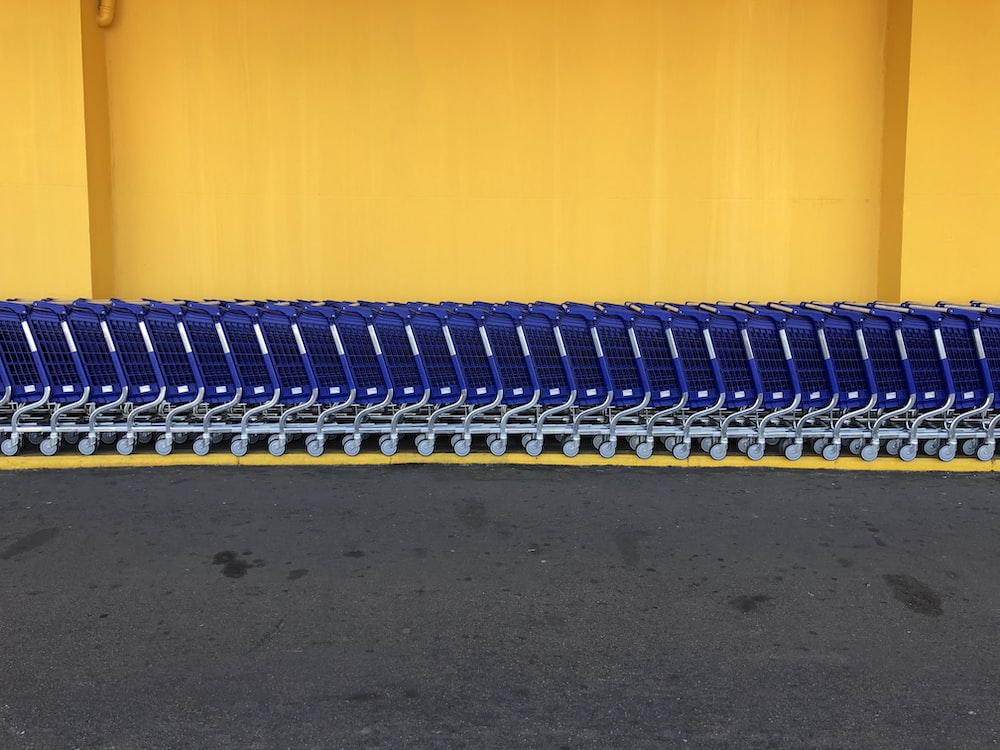 Walmart is an American multinational retail corporation that operates a chain of hypermarkets, discount department stores, and grocery stores. Headquartered in Bentonville, Arkansas, the company was founded by Sam Walton in 1962 and incorporated on October 31, 1969. It also owns and operates Sam's Club retail warehouses. As of January 31, 2020, Walmart has 11,484 stores and clubs in 27 countries, operating under 59 different names.

The company has faced a number of controversies and lawsuits regarding its policies and practices, including accusations of poor labor relations and gender discrimination. It is a publicly traded family-owned business, as the company is controlled by the Walton family.

Sam Walton's heirs own over 50 percent of Walmart through their holding company, Walton Enterprises, and through their individual holdings. Walmart is also one of the world's most valuable companies by market value and is also larger than any other brick-and-mortar retailer in the world.

Costco is a membership-based warehouse club that offers a wide variety of merchandise, from electronics and apparel to fresh food and gasoline. It is one of the largest retailers in the United States, with over 700 locations across the country.

Costco is known for its low prices and bulk purchases, as well as its unique membership model which allows customers to access exclusive deals and discounts. In addition to its retail locations, Costco also operates an online store at costco.com.

Here, members can purchase items in bulk and have them delivered to their home or business address. Costco also offers a number of services, such as optical, travel, auto buying, and more.

Find out which store has lower prices.

The first difference someone will notice between Walmart and Costco stores is who can enter. Costco is membership-only, with an annual fee of $60 (or $120 for the Gold Star Executive plan). In contrast, Walmart does not have any membership fees – anyone can walk in and start shopping. Once you step inside a Walmart or Costco, one feels somewhat familiar to the other at first.

For starters, both stores encompass a jaw-dropping amount of square footage – on average, about 179,000 square feet for Walmart and 140,000 square feet for Costco. All that space allows for extra-wide aisles, which can accommodate more shoppers and larger carts. It also allows for a greater variety of merchandise to be displayed.

However, there are some key differences in the layout and selection of products offered by Walmart and Costco.Costco focuses on selling bulk items at discounted prices, while Walmart offers a wider range of products, including both everyday necessities and more unique items. This difference is reflected in the average number of SKUs (stock keeping units) carried by each store: approximately 3,700 at Costco and 140,000 at Walmart. Each store also has its own strengths when it comes to pricing.

When it comes to products, Walmart and Costco take very different approaches. Walmart follows a more traditional retail model, selling items individually. This gives them the ability to carry a much wider range of products, with some stores carrying as many as 142,000 items. Costco, on the other hand, takes a warehouse approach, selling items in bulk. This allows them to offer discounts on their products, but it also means that they typically only carry around 4,000 items. So when choosing which store to visit, it really depends on what you're looking for. If you need a specific item, Walmart is probably your best bet. But if you're looking for bargains on general merchandise, Costco is worth checking out.

Below are the very similar departments both stores contained within.

Prices are a major motivating factor for most shoppers, especially when it comes to keeping the kitchen and pantry well-stocked. So which store has the better prices on grocery staples? Gina Zakaria for Money.com did a price comparison between the two giant retailers and found that, on the whole, Costco's prices were cheaper than Walmart’s. However – and this is a big, however – while the price per unit or ounce or pound is cheaper at Costco, you’re locked into buying more of it.

So if you get the cheaper shredded cheese at Costco and you forget to freeze the other portion, you’ve wasted money because you have to throw it out. The bulk packaging may also tempt you to eat more than you would normally, which again, negates any savings.

When it comes to producing, Zakaria found that Walmart was cheaper than Costco 70% of the time. However, for meat and poultry, she found that Costco was almost always cheaper. So if you’re doing your grocery shopping with price as the primary factor, it really depends on what items you’re buying as to whether Walmart or Costco will save you money.

Both Walmart and Costco offer a variety of services in addition to selling goods, though the two differ in some respects. Both have pharmacies, banking, vision centers, and photo printing; however, Walmart also has garages at some locations where they perform oil changes and tire services.

Additionally, while Costco offers auto services, they partner with outside companies rather than offering these services directly; some locations also have gas stations and propane tank refill stations. Home improvement services are also offered through partnerships at Costco locations. In this way, both stores provide services beyond retail sales, though they differ slightly in the nature of these services.

In 2019, the American Customer Satisfaction Index (ACSI) released its findings after surveying over 62,000 shoppers and Costco took the top spot when it came to customer satisfaction. Forbes.com cited Costco’s “customer-first culture” as a huge part of the reason. To Costco’s score of 83/100, Walmart placed lower down with 74/100.

While not an awful score, it was one of the bottom scores. It doesn’t end there, though – MarketWatch published an article called “4 Reasons Walmart is the most-hated retailer in America.” Yikes. They wrote, “Walmart isn’t exactly loved by Americans – in fact, it’s pretty heated.” Ouch. Some of the reasons given were long lines, unhelpful staff, and a feeling of being “nickel-and-dimed.” When it comes to customer service, it looks like Costco is king and Walmart still has some work to do.

When it comes to investment potential, both Walmart and Costco have a lot to offer. However, as James Brumley of The Motley Fool points out, Walmart may be the better choice in the long run. One key reason is that Walmart's stock price is currently more attractive than Costco's. In addition, Walmart does not have membership fees like Costco does, which are expected to increase in the near future.

Finally, Walmart has shown time and again that it is able to adapt to changes in the marketplace quickly and efficiently, whereas Costco has been slower to react. All things considered, it seems that Walmart is the stronger stock at this time.

In conclusion, Walmart and Costco embody the saying "different strokes for different folks" because they offer divergent experiences. Costco is the better option for larger families, shopping for a party or event, or when you're looking to stock up once or twice a month.

However, Walmart is a great everyday go-to, with low prices, expansive selection, and greater store accessibility. Therefore, it really depends on your needs as to which store is the better option for you.