What is the Walgreens shoplifting policy? Shoplifting is one of the most common theft crimes committed in the United States. According to the National Retail Federation, shoplifting costs retailers billions of dollars each year. While most people think of shoplifting as simply taking something from a store without paying for it, there are actually a variety of ways that shoplifting can be carried out. For example, someone may conceal merchandise on their person and leave the store without paying for it, or they may switch price tags on items in order to pay less than the full price. Shoplifting can also involve working with others to distract store employees while merchandise is taken.

While shoplifting may seem like a victimless crime, it actually has a number of victims. First, retailers are obviously the direct victims of shoplifting, as they are the ones who lose money when merchandise is stolen. Second, honest customers are also victims, as they ultimately end up paying higher prices to make up for the loss caused by shoplifting. Finally, even the people who commit shoplifting can be victims, as they may face serious criminal charges if caught. 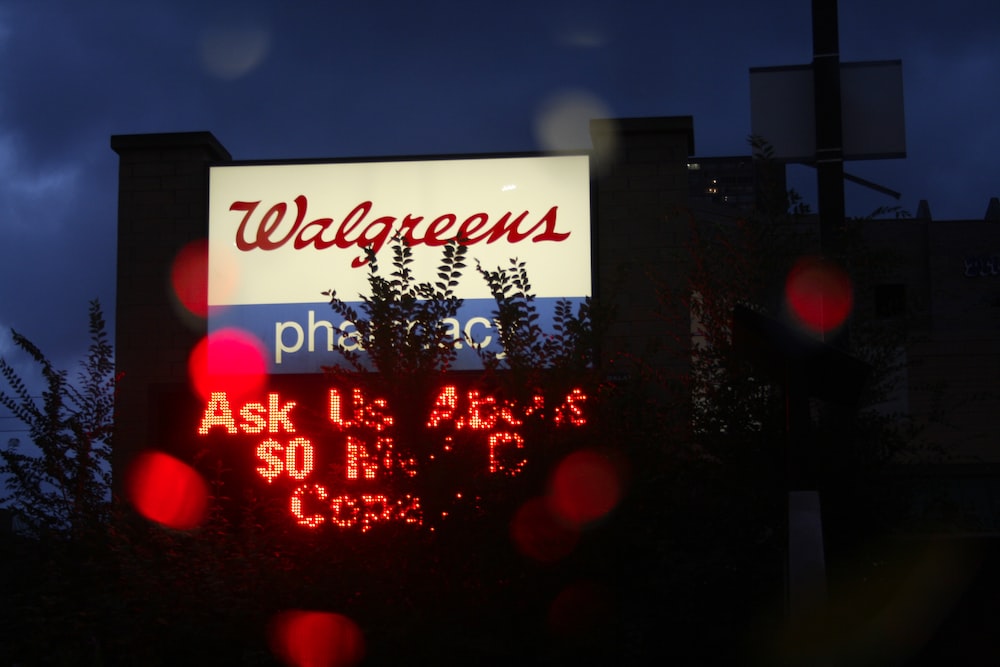 The Walgreens shoplifting policy is one that has been in place for many years and is not likely to change anytime soon. This policy essentially states that Walgreens will not search or stop suspected shoplifters, nor will they try to stop confirmed shoplifters. However, they will provide video footage and details to the police to investigate once the shoplifter has left the store.

Walgreens also press charges on shoplifters. While this policy may seem unfair to some, it is actually quite common among retail stores. The reason for this is that store employees are not trained to deal with shoplifters and could potentially put themselves in danger if they tried to stop a confirmed shoplifter.

Additionally, many retail stores have strict policies in place that prohibit employees from chasing after suspected shoplifters. As a result, the Walgreens shoplifting policy is one that is likely to continue being in place for the foreseeable future.

What is Walgreens' "No-Chase" policy on Shoplifting all about?

Walgreens’ “no-chase” policy about shoplifting refers to the retailer’s decision not to pursue shoplifters who have left the store. Even if employees see someone carrying merchandise outside the store without paying for it, they are not supposed to try and stop the shoplifter or retrieve the stolen goods.

The policy has been controversial, with some people arguing that it effectively encourages shoplifting. However, Walgreens has defended the policy, saying that it is designed to protect employees from potential violence.

There have been several instances of retailers being injured or killed while trying to stop shoplifters, and Walgreens feels that it is not worth putting its employees at risk. The policy has also been praised by some as a way to de-escalate potential confrontations. Overall, the jury is still out on whether or not the “no-chase” policy is a good idea, but it is clear that Walgreens is committed to it for now.

Is there a way to find out whether any Walgreens shops have security cameras?

All Walgreens stores have surveillance cameras installed in every portion of the store, including the cash registers, supply shelves, and stock rooms. These cameras are covered by one-way mirrors or dummy domes to make it impossible to detect which direction the camera is pointing. The cameras work 24/7 and are monitored by a central security service. The footage is saved for a long period of time so it is possible to recover and view the footage of a past event. maintaining the camera system is the responsibility of each store and it falls under the loss prevention department.

Is it true that Walgreens employees stop and search suspected shoplifters?

It is common for stores to have security guards or loss prevention officers who will stop and search customers suspected of shoplifting. However, Walgreens does not allow its employees to conduct such searches. This policy is in place to protect both the employees and the customers. In many cases, attempting to stop and search a customer has led to employees losing their jobs.

While it is possible that some shoplifting does take place at Walgreens stores, the company has made it clear that its employees are not to take any action that could potentially lead to a confrontation.

If a customer is behaving in a suspicious manner, the best course of action is to notify a manager or call security. By taking this approach, Walgreens seeks to create a safe and welcoming environment for all of its customers.

Is it true that Walgreens notifies the Police when Shoplifting Occurrences Happen?

Walgreens has a no-chase policy when it comes to shoplifting, which means that employees do not intervene when they see someone walking out with stolen goods. However, they are required to notify the police about the incident and provide them with any relevant information, such as video footage of the shoplifting and a description of the individual involved.

The police will then use this information to investigate the incident and try to track down the shoplifter. In some cases, they may even be able to identify the shoplifter based on the information provided by Walgreens. So while Walgreens does not chase after shoplifters, they do play an important role in helping the police to apprehend them.

How is a Shoplifter Prosecuted by Walgreens when they are detected?

If someone is caught shoplifting from Walgreens, the severity of the crime will determine the punishment.

For example, in Washington state, shoplifting is separated into three categories:

What methods does Walgreens employ to prevent shoplifting?

Walgreens’ shoplifting policy does not do anything to stop people from stealing goods from its stores. However, Walgreens does implement measures to deter people from shoplifting while inside the store.

Employees at Walgreens, for example, are instructed to shout a ‘Welcome to Walgreens!’ to each customer who enters the shop and a ‘Be well!'' This makes the customers aware that the employees are always around and have noticed their presence.

In addition, Walgreens stores are typically brightly lit with security cameras positioned in strategic locations throughout the store. These cameras act as a visual deterrent for potential shoplifters.

Walgreens’ anti-shoplifting measures may not be foolproof, but they are effective in deterring many incidents of shoplifting from taking place. Walgreens also has a no-tolerance policy when it comes to shoplifting.

This means that even if someone is only caught with one item that they did not pay for, they will be banned from the store and could face legal consequences. The consequences of shoplifting from Walgreens are not worth the risk for most people, so this policy further deters would-be thieves

As a result, the store is able to keep its theft rate relatively low, which helps to keep costs down for customers and shareholders alike.

Walgreens' "no-chase" policy has been successful in reducing shoplifting incidents in stores. The policy states that employees are not allowed to stop and search suspected shoplifters, nor intervene when a person is seen stealing goods.

However, once a shoplifter steps out of the store, Walgreens reports the incident to the police, providing video footage and identification details. The footage is recorded 24/7 through CCTV cameras installed everywhere in the stores. This policy has resulted in a reduction in shoplifting incidents, as well as a decrease in employee injuries.