Is Verizon CDMA or GSM? Verizon has always been a CDMA carrier, but it has recently begun to move away from that technology. Instead, it is now using the newer HD Voice LTE technology. This change is due to the fact that Verizon's LTE network is much faster and more reliable than CDMA. 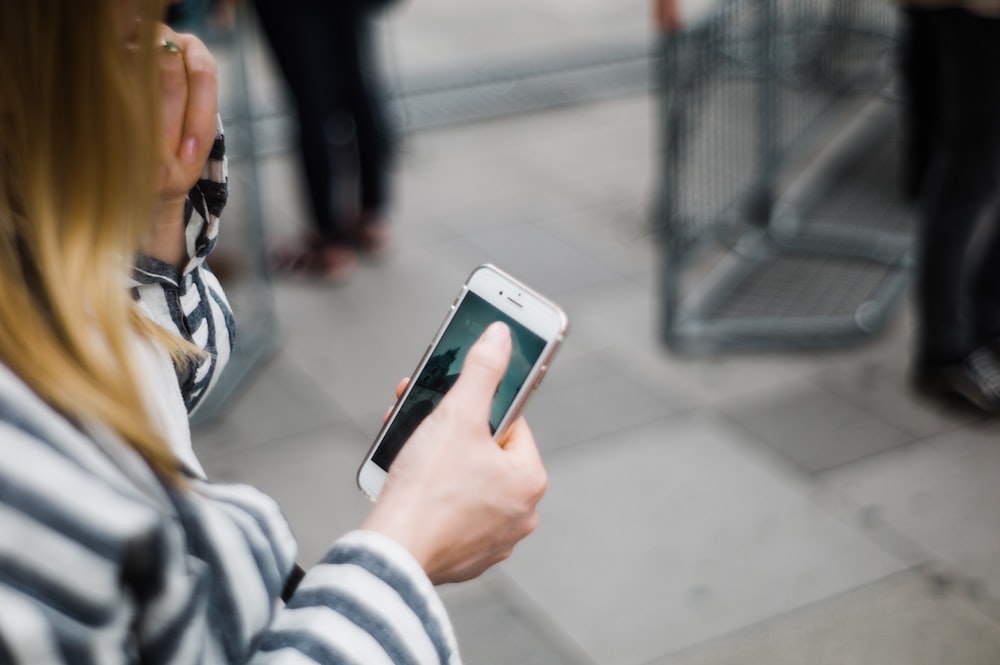 Why is Verizon CDMA?

In the early days of cell phone technology, there were two competing standards: CDMA and GSM. Verizon chose to go with CDMA for a few reasons. First, it was the newest of the two technologies. Additionally, CDMA was more powerful than GSM at the time and offered more flexibility.

Is it possible to use a GSM phone on Verizon?

Yes, you can use a GSM phone on Verizon only if equipped with GSM and CDMA technology. However, it will not work if you have only a GSM phone. CDMA is a type of cellular technology that uses different frequencies than GSM.

In the United States, Verizon and Sprint use CDMA, while AT&T and T-Mobile use GSM. There are also other cellular technologies, such as LTE, but those are not relevant to this question. So, in order for a GSM phone to work on Verizon's network, it must be equipped with CDMA technology as well.

Furthermore, if your phone is from the last few years, it almost certainly contains both CDMA and GSM technology. This is because most carriers in the world use GSM, so manufacturers began making phones that could work on both networks.

With that, several phone manufacturers have developed phones that are versatile to work with any carrier, such as Verizon.

Is a GSM unlocked phone compatible with Verizon?

Most carriers don't have a way to change the phone from GSM to CDMA, so even if you have a GSM unlocked phone, it won't be compatible with Verizon. There are some other options for GSM unlocked phones, such as using a MVNO that uses both GSM and CDMA networks, but not all MVNOs offer this service.

In general, it's best to check with your carrier before buying a new phone to make sure it will be compatible with their network.

Is Verizon 4G CDMA or GSM?

When it comes to wireless carriers, there are two major technology types: CDMA and GSM. For years, Verizon has used CDMA technology for its 2G and 3G networks.

However, the company has been transitioning to GSM technology for its 4G LTE network. As a result, Verizon 4G devices are not compatible with CDMA or GSM. Instead, they use Long-Term Evolution (LTE) technology.

It's important to note that only 2G or 3G phones use CDMA or GSM technology. None of the 4G phones use the outdated technology. So, since 2G has been discontinued for several years now, only 3G Verizon phones are using the old technology.

Is it true Verizon discontinuing CDMA?

As of December 31, 2022, Verizon will be discontinuing its 3G CDMA network. This 3G network is considered to be legacy technology at this point, as most customers have already switched to newer and improved 4G LTE or 5G service. In fact, less than 1% of Verizon customers are still using the 3G network.

The company has been encouraging customers to switch to the newer technology for some time now, and this final shutdown is likely to push the remaining stragglers over to 4G or 5G service. So if you're still using a 3G phone on Verizon's network, it's time to upgrade to a newer device before the end of the year.

How do I tell if my phone is CDMA or GSM?

Knowing whether your phone is CDMA or GSM is important because it dictates which type of SIM card - either a physical or embedded - that you need. For example, if you have a GSM phone, then you need a physical SIM card in order to use it with a GSM carrier such as AT&T or T-Mobile.

In contrast, CDMA phones don't require a SIM card because the carrier's information is already programmed into the phone. As a result, you can't use a CDMA phone with a GSM carrier and vice versa.

However, if you see both an IMEI and MEID number on your phone, then it supports both CDMA and GSM technology and you can use it with either type of carrier. Consequently, it's important to know whether your phone is CDMA or GSM in order to ensure that you're using the right type of SIM card (or no SIM card at all).

With the advent of 5G, Verizon is finally discontinuing its 3G CDMA network. This is good news for consumers as it means that Verizon will be able to focus its resources on building out its 5G network.

Additionally, it is important to note that less than 1% of current Verizon customers own a 3G device, so the impact of this decision will be minimal. In conclusion, the discontinuation of the 3G CDMA network is a positive development for Verizon and its customers.