When I first began my design career, I wasn't inspired by the Web. It was a place that I could create easily. And that has the potential to share those creations much faster than I could if I had to build something in person. For instance, if I built a table, it was going to be more difficult to show my friends or family the table than it would be the internet. That was the appeal for me. So naturally, the influence for me on the Web was not the web itself. But what was outside of it and what I could bring into it. For me, these are still some of the foundations for how we think about design and the web. When we consider UI and UX. I've put together a few of my favorite books for you that I urge you to read when considering your new career in UI/UX design. This book captures some of the best design thinking I've read, ever. It was an influence on me 8 years ago and still is today. Even the design of a simple toothpick had me moved.

“I used to believe that design was information architecture, and also that this architecture was built in the brain of an information recipient. Recently I've come to think that, although the materials of that architecture's construction are indeed the information brought from the outside by the sensory organs, at the same time some very important building blocks are also the recollected experiences, the memories, awakened by these external stimuli. People imagine the world and interpret it when outside stimuli awaken the mountain of their internally stored memories.” — Kenya Hara

"The human brain likes anything that entails a great amount of information. Its excessive capacity waits eagerly to perceive the world by completely exhausting its great receptive powers. That potential power, though, remains today in a state of extreme constriction and is a source of the information stress we're all under.” — Kenya Hara

"Successful communication depends on how well we listen, rather than how well we push our opinions on the person seated before us.” — Kenya Hara While this book may not contain the more theoretical or philosophical components that Kenya Hara had in his book, it does provide some amazing principles about design and its ruling for how its perceived by others. Early in my career, I didn't understand that were rules for design which can be followed. Rules which enable us to have a higher chance of that design being adopted, appreciated or understood. Grid Systems opened my eyes to that and I hope it does for you, too.

“The grid system is an aid, not a guarantee. It permits a number of possible uses and each designer can look for a solution appropriate to his personal style. But one must learn how to use the grid; it is an art that requires practice.” — Josef Müller-Brockmann

"Just as in nature systems of order govern the growth and structure of animate and inanimate matter, so human activity itself has, since the earliest times, been distinguished by the quest for order." — Josef Müller-Brockmann 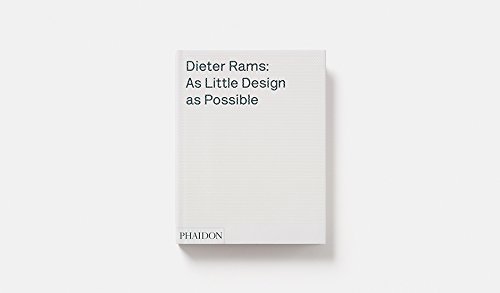 By far one of the most influential designers in the past 100 years. Dieter has been an influence on designers of all shapes and sizes for his well thought through and sometimes playful approach to design. A major influence on the late and great Steve Jobs, Dieter teaches us how simplicity is a complex process. And how achieving greatness starts with a firm understanding of the utility and its boundaries.

“Question everything generally thought to be obvious.” — Dieter Rams 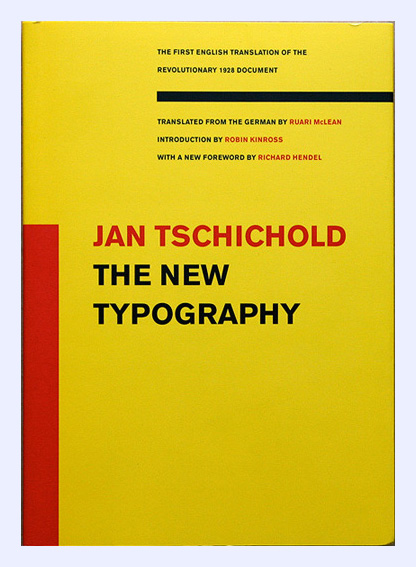 Typography has become an increasingly larger player when you think of UI and UX. Especially as flat design has been made the standard, mostly via Apple Computers. Starting into this book you'll see the background on typography and some of its fundamentals which can be enlightening going forward in your career. Highly recommend having this part of the library.

"White space is to be regarded as an active element, not a passive background." — Jan Tschichold

"The aim of every typographic work - the delivery of a message in the shortest, most efficient manner." — Jan Tschichold

"Asymmetry is the rhythmic expression of functional design. In addition to being more logical, asymmetry has the advantage that its complete appearance is far more optically effective than symmetry." — Jan Tschichold

This book, while meant for programmers, is a great read for designers too. There's a consistent bridge that needs be made between design and engineering in order to deliver great results. As a designer, it's important to understand the perspectives of others. Your empathetic role so to speak. Understanding the programmers perspective will help you immensely. This book can provide that plus many more insights leading into your career development.

“The user experience design of a product essentially lies between the intentions of the product and the characteristics of your user.” — David Kadavy

Patrick Algrim is an experienced executive who has spent a number of years in Silicon Valley hiring and coaching some of the world’s most valuable technology teams. Patrick has been a source for Human Resources and career related insights for Forbes, Glassdoor, Entrepreneur, Recruiter.com, SparkHire, and many more.

Why Can't I Find A Job? Ten Considerations For Your Job Hunt

So, you have been in search of a job for a considerable time but are yet to be selected for one. If that's the case, don’t worry anymore because we have got you covered..

Thank You Email After Interview (Samples, How to Write It)