Looking for verbal pranks? As a child, verbal pranks were the best way to get someone to do something they wouldn't otherwise venture out to do. A verbal prank is a type of trick that someone can get pulled on them through simple instruction.

A verbal prank is a great way to get someone to fall into a nice humor trap. They could get embarrassed, they could get rosy red, and ultimately—everyone can have a lot of fun. 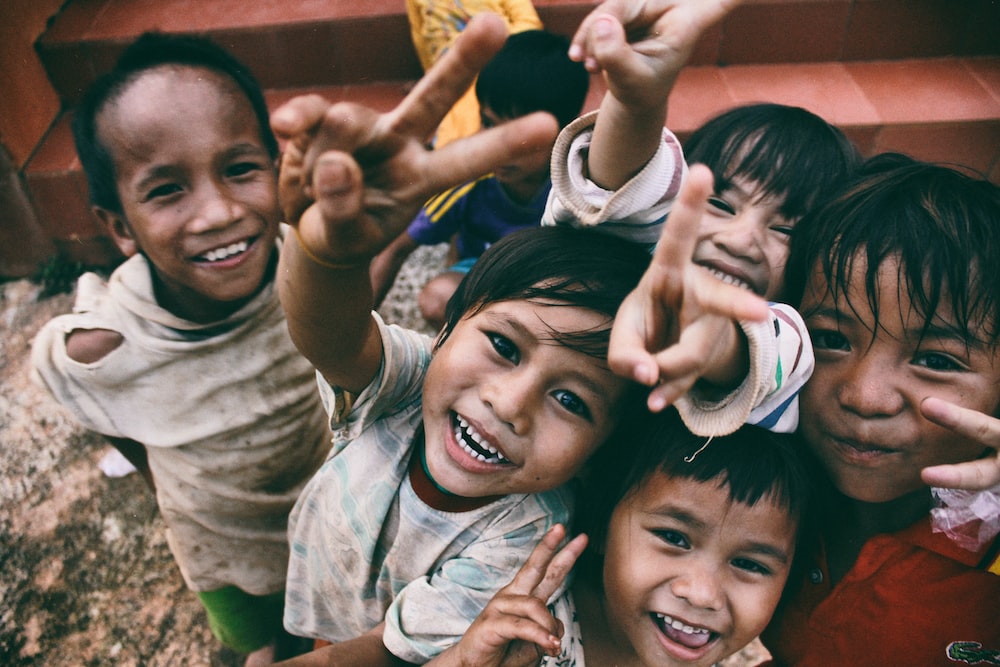 What is a verbal prank?

A verbal prank is a type of instruction given from one person to another. It is a great way to assist someone into falling victim to their own gullibility.

Usually, a verbal prank is a great way to get someone to say something funny without knowing it.

Where are verbal pranks fun to play?

For a child (not a parent), these jokes are great. Parents might not like these small jokes as they can seem slightly rude and bullying. Just remember, that on the playground, a knock knock joke or a silly game of verbal pranks can be a great way to build a connection.

Every child must experience childhood. And these absolutely hilarious and harmless jokes will be the thing that will help them experience it. 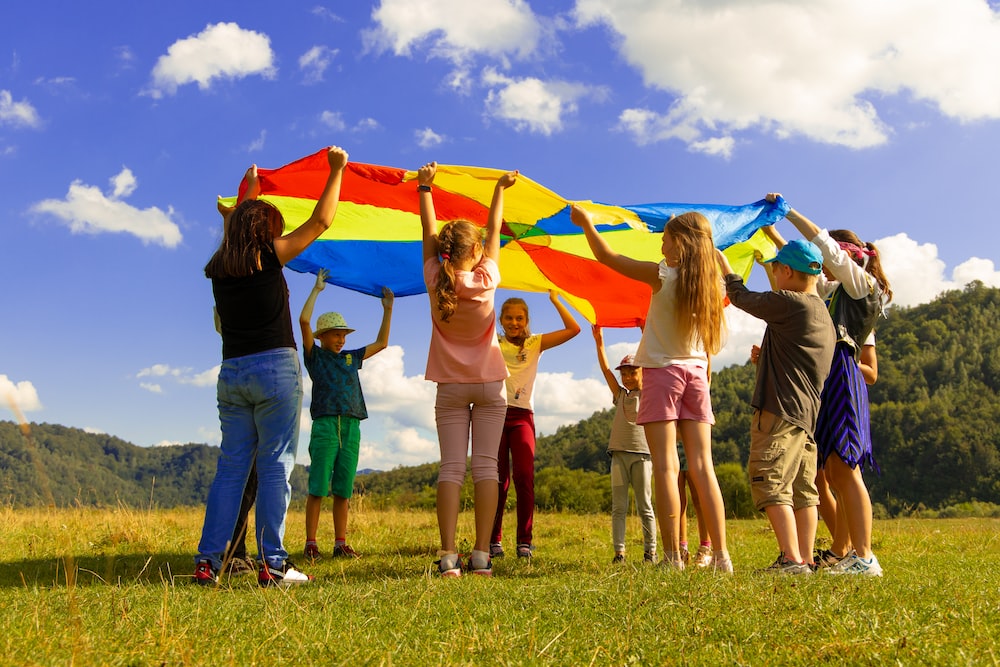 Spell "ICUP" out loud. What did you just say?

Tell someone to say "Ice Bank Mice Elf" ten times fast. What did they just say?

Write on a piece of paper "I eat mop who." And then ask someone to say it out loud.

On a piece of paper, write "Eye Yam Stew Peed." And then ask someone to say it out loud.

Say the word "red" ten times fast. Then ask the question, "What do you do at a green light?"

Tell someone to say the word "toy boat" over and over. Or ten times fast.

Ask someone to say the word "white" and over and over. Then after, ask them what cows drink.

Say the phrase "noose pay perry port" over and over.

Write this on a piece of paper, "I smell mop who?" And then ask someone to read it out loud.

Ask someone to say "My Dixie Wrecked" ten times fast. Then ask, what did you just say?

Tell someone that you just met Ivana. Last name is Humpalot.

Ask someone to smell their hand because it smells like onions, then when they do it, smack their hand against their face.

Put a water bottle toward someone's face and ask them if the water smells funny. When they do that, squeeze the water bottle putting water in their face.

Ask someone to say the word "eye" and then write on a piece of paper "C-U-P."

Hold your tongue and say "Pirate Ship" over and over.

Say the word "pig" backward and then ask them if they do multiple colors?

Ask someone say to the word "eye," "map," "ness." Then ask them to stop being silly.

Tell someone something in their ear. And then ask the person to whisper it into one person's ear next to them. Ask the third person what they heard.

Say that you made brownies today. Then hand out brown paper bags with the word "e" on it.

Try to say the word "bacon" with a Jamaican accent.

Write on a piece of paper "I.P." and then ask them to say the word "freely" after.

Ask someone if they are part of the PEN15 club, then write PEN15 on their forearm with a marker.

Tell someone to say "We Todd Did" over and over. Ask them what they just said.

Write on a piece of paper, "I Hop On Knee Pen Ness." What did they just say?

Tell a girl to say "Jyna I have a va" over and over ten times fast.

Say the following out loud "i l 2 half six" over and over. What did you just say?

Ask a person to say the word "yellow" over and over ten times fast. Then ask them, "What color are egg whites?"

Tell someone that they can't lick their forearm. Then let them try.

Pretend someone's hand smells like chocolate. And then smell it. And agree. Then ask the other person to smell it. Once they do, smash your hand into their face.