Looking for cute pig jokes to share with friends and kids? Pigs are cute little animals who also give a lot of moments of laughter to observers. Their general activities and interactions with each other have led to the creation of various pig jokes. The introduction of pigs in cartoons like Porky Pig and Peppa Pig has created the idea of funny pigs who keep getting into comical situations.

Pig jokes range from one liners to elaborate jokes based on common traits that pigs display. Their clumsiness, pudgy cheeks, and little rounded tails all offer something that can be used in a joke. 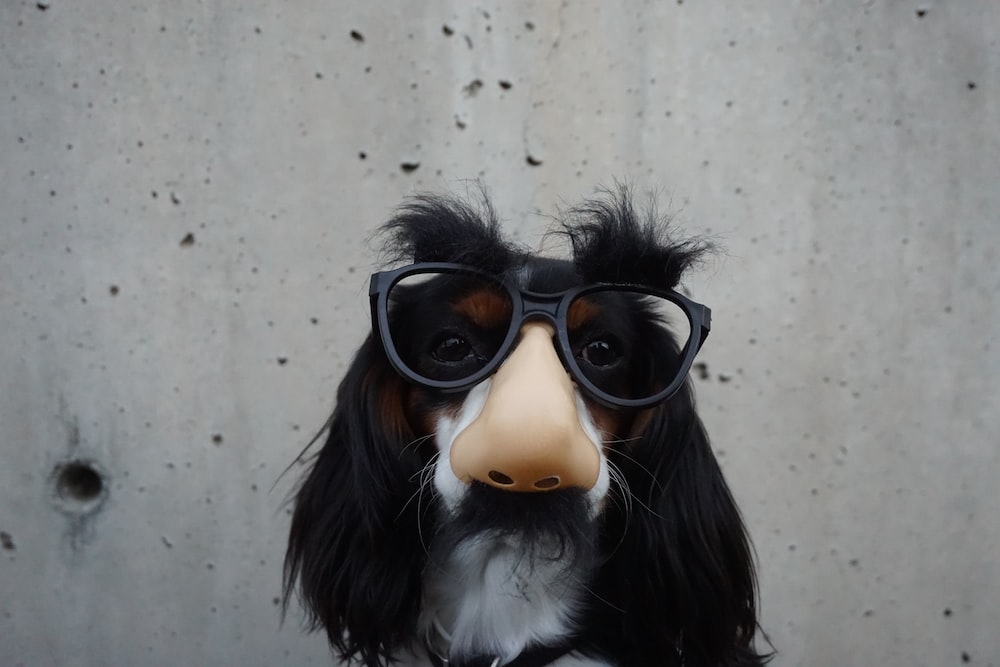 What do you name a pig who does charity?

What monster did the pig dress up as for Halloween?

Pig jokes are incredibly versatile. There are a lot of jokes created specifically for kids which are clean and free of any sort of profanity. If you want to tell your children some jokes about pigs, consider the following:

What did the piglet ask his father?

Answer: Can I have a piggyback ride home?

Why is it a bad idea to tell pigs any secrets?

Answer: Because they cannot help but squeal.

What will happen if pigs could fly? 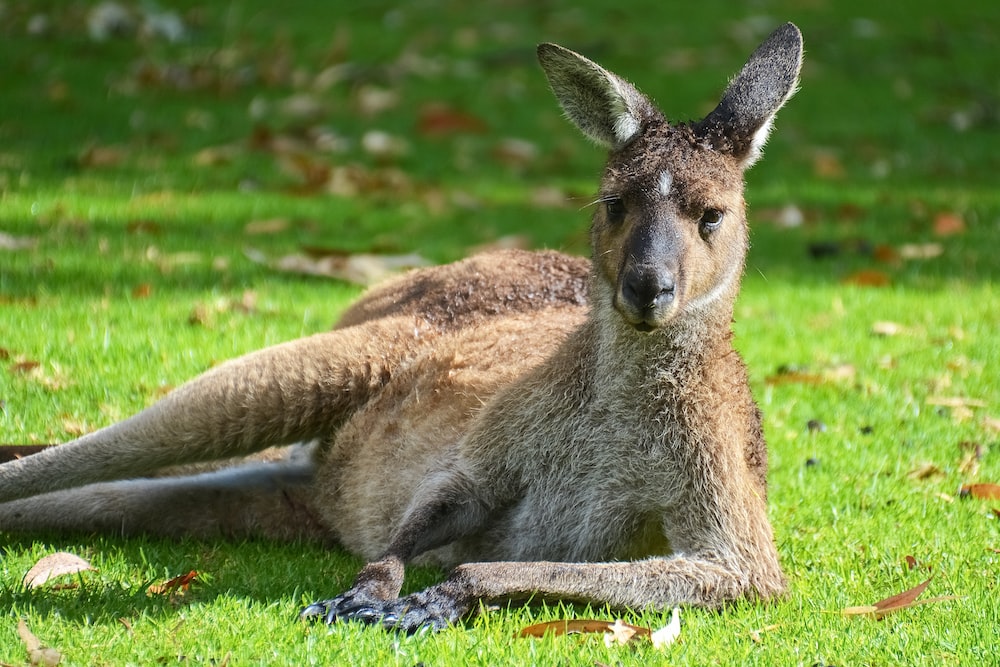 Pig jokes for adults can be quite nasty at times, but that doesn’t lessen their hilarity. Adults can have a ball of a time with pig jokes. Here are some of the best jokes on pigs for adults:

Why should you never get in bed with a pig?

Answer: They hog all the covers

What did one pig say to its girlfriend on Valentine's Day?

Even though guinea pigs are not really pigs, their jokes can make you think differently. These little creatures are just the funniest animals you will ever have. They open doors for a lot of jokes and some of the best ones include:

Why did the guinea pigs start running when it rained?

Answer: Because it was raining cats and dogs.

Pig 2: Because our owners Let Us

What do you name a guinea pig with three eyes?

What do you call a guinea pig who has gone rogue? 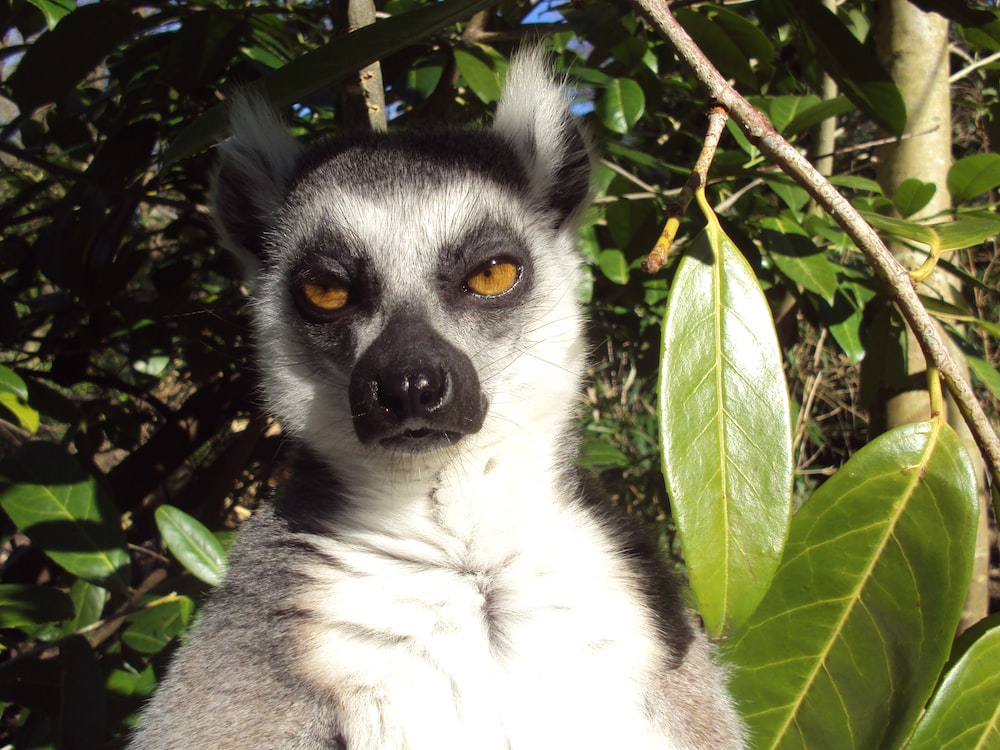 Peppa Pig is perhaps one of the most popular cartoons of recent times. A talking pig family is something all children seem to be intrigued by. Unsurprisingly, it has also led to the creation of a lot of jokes about the cartoon by people who find the concept ridiculous. Here are some of the best Peppa Pig jokes you would have ever heard:

How does Peppa Pig write a secret letter to someone?

What does Peppa call Grandpa Pig when he tells long stories?

What would you call Daddy Pig when he rolls in the dirt? 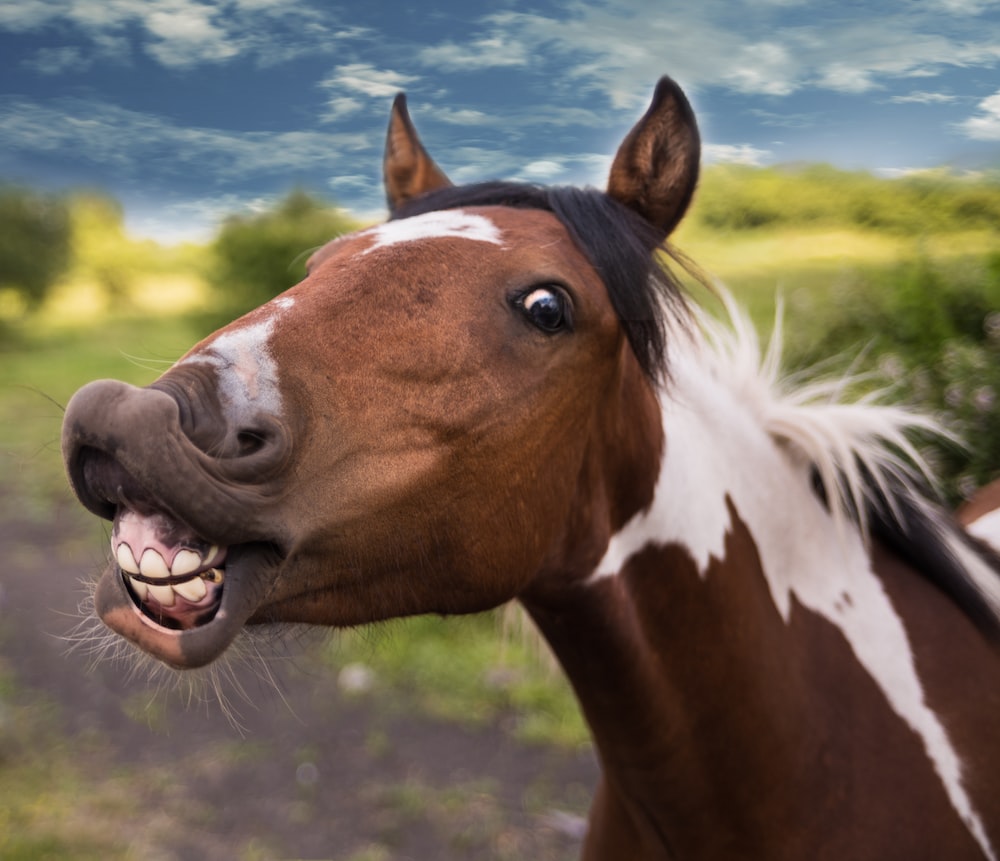 One liners are difficult to nail, but when curated correctly, they are some of the most hilarious jokes. Pig jokes that are one liners just take the cake in this category. Some of the best one liner jokes about pigs are as follows:

What will you name a laundromat for pigs?

What did the cop say after catching a pig thief?

Answer: We caught a hamburgler.

Why are pigs not good accomplices to a crime?

Answer: They always end up squealing.

What do you name a pig who knows how to do Karate?

What would you name the iconic movie series Jurassic Park if it was made starring pigs?

What do you call a ballet act performed by pigs?

Alexa has found its place in every house now. While it can answer your queries, it also has a funny side and can often tell some really funny jokes. Pig jokes are no stranger to Alexa, and here are some of the best pig jokes that Alexa will tell you:

Alexa, why was the pig whining?

Alexa: because he was boared out of his mind.

Alexa, what do you give an injured pig?

What does a pig enjoy doing in a kitchen?

How to tell a good joke