Looking for fun true or false questions? Guess what, it's quiz time! In this post, we'll be sharing some of the true or false questions that have either been asked or have seen online. Some are easy, while others are a little trickier. Either way, it's sure to be fun! So without further ado, let's get started. 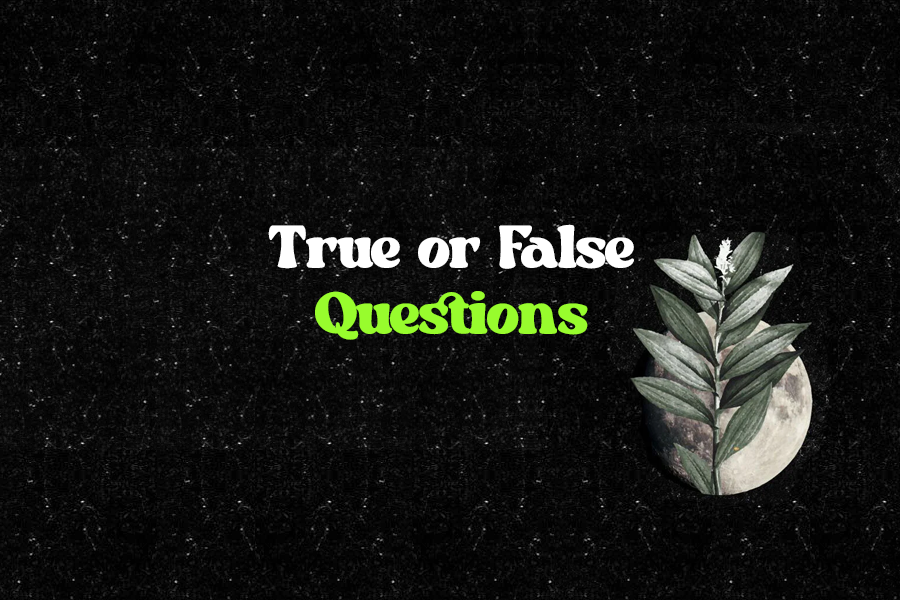 True or false questions for kids 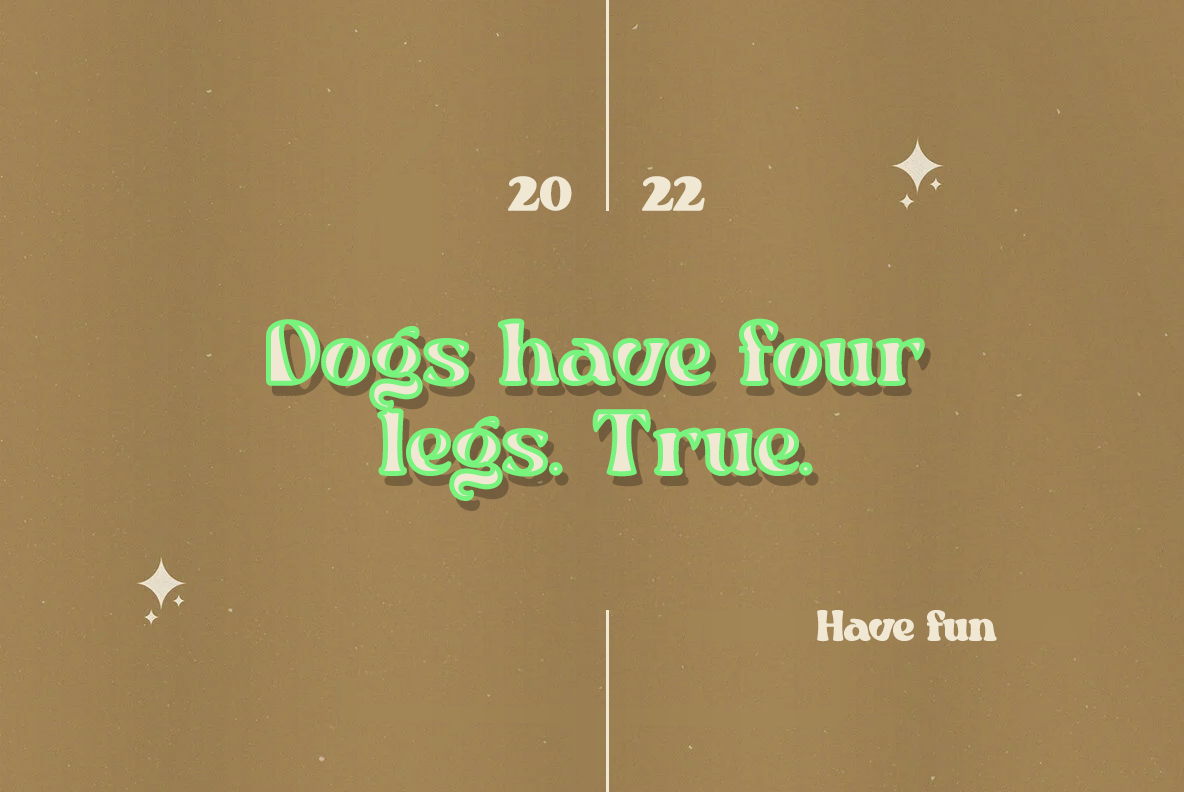 True or false questions for adults 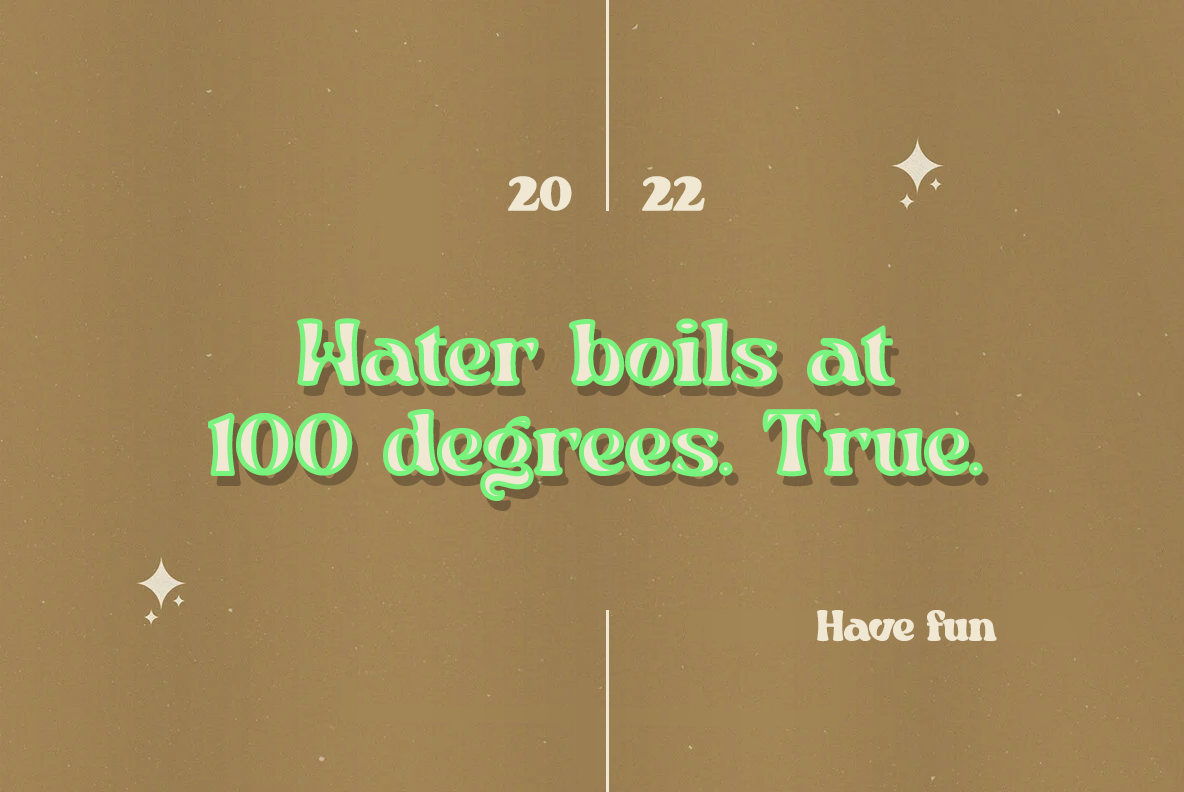 True or false questions for couples

True or false questions for teens

True or false questions for Halloween

True or false questions for Christmas