Learn what the "ISTG" abbreviation stands for in this quick guide. 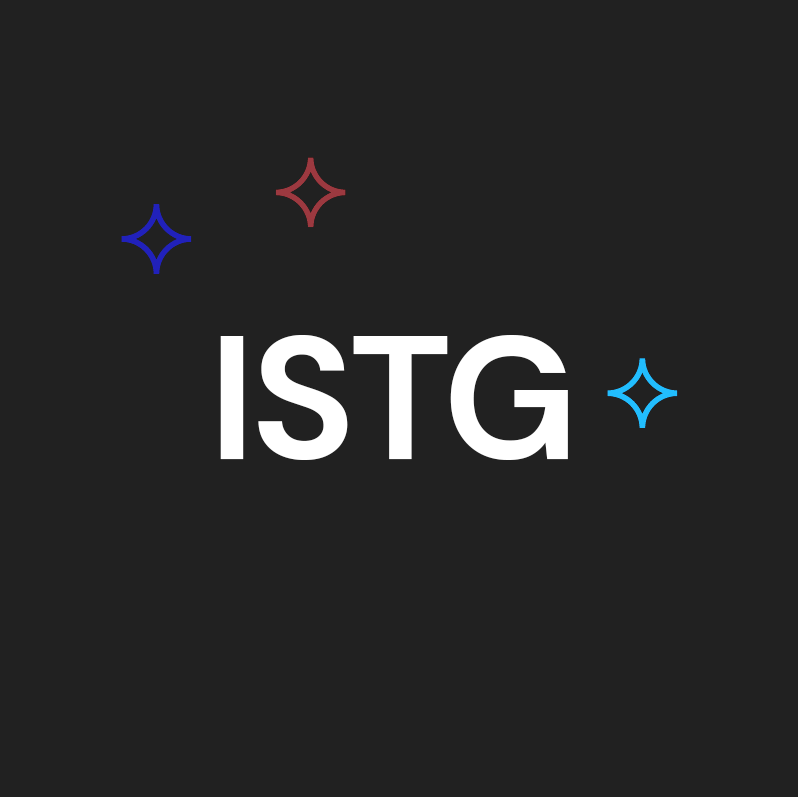 "ISTG" stands for I Swear To God.

The definition of "I Swear To God," is when someone feels like they are either annoyed or feeling great emphasis around a situation.

For example, someone might say: "I swear to god, I am not lying about this."

It provides additional emphasis and exaggeration around the phrase or sentence.

Urban Dictionary shows that the abbreviation "ISTG" was used as far back as 2007. It can be dated back to AOL Instant Messenger, when chat conversations were often abbreviated to create short form "speak" that only cyber enthusiasts understood. 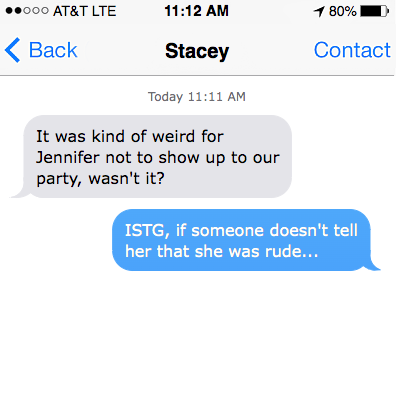 Does it mean someone is annoyed?

There are two popular methods to employ ISTG in your messaging, with the meaning changing based on the context. It might indicate that you're frustrated or that you're attempting to be truthful. Because they are two separate meanings, they should not be confused. For example, if your friend is upset by the entire chat, you might not want to give a cheerful response.

For starters, the acronym might indicate that you are upset or annoyed by anything. An "annoyed" ISTG is usually given with a sarcastic joke or a suggestion of someone's dissatisfaction, such as "ugh." Someone may tweet, "Ugh, istg if this rain doesn't stop soon," to express their displeasure with the weather. The message may also appear extremely harsh, such as "ISTG...", with ellipses being a typical expression of dissatisfaction. 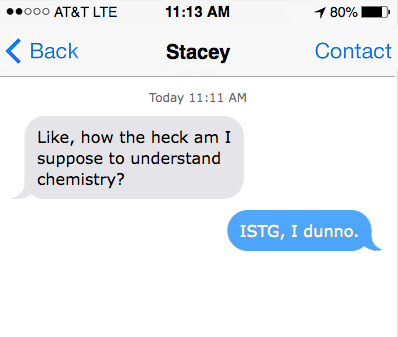 Examples of "ISTG" getting used in text messages

Here are a few common ways that "ISTG" could get used in text messages:

Friend 1: "It's weird that Cindy didn't show up to our birthday party. I feel like she knew it was on this day."

In this example, we can see that the second friend is agreeing with the first friend and using "ISTG" to provide emphasis in agreement.

Friend 1: "ISTG, we need to go that party this weekend."

This second example shows that the friend agrees with the first friend and is using "ISTG" as emphasis to explain what could happen if they don't make it to the party. It is getting used to express annoyance.

Friend 1: "When Mr. Dorsey was showing us how the chemicals worked in class, I couldn't figure it out. It was kind of confusing. Did you know how it worked?"

Lastly, this example shows the friend suggesting the entire truth behind their response. It is getting used as a slang term to convince the other person in the conversation. Adding emphasis to the word "Yes" or "No."

Other similar short forms and abbreviations that could get used in a conversation:

OMG: "Oh my god," is used as a way to provide emphasis or promise toward a particular feeling in a text conversation.

IMO: Used as a way to say "In My Opinion," this short form could get used to communicate that they feel strongly about a particular idea or concept. This slang abbreviation is used to start or end conversations or phrases.

TBH: "To be honest," is used to add emphasis to online conversations. It is used to emphasize the idea that the person is speaking with control. Or with emotion. The person is asking the other party in the conversation to get heard. "TBH" could get used when the person wants to describe something in detail. Or when friends aren't listening to them.

"ISTG" can be found on social media platforms, social media posts, in a text conversation, and internet forums and chatrooms. Most commonly, it will get used in text messaging. When one person wants to share an emphasis on an idea, concept, or thought.

Over text messaging, it's common for someone to express frustration using the abbreviation. For example, a person could use "ISTG" to express annoyance toward something.