Learn what "ONG" means in this guide. 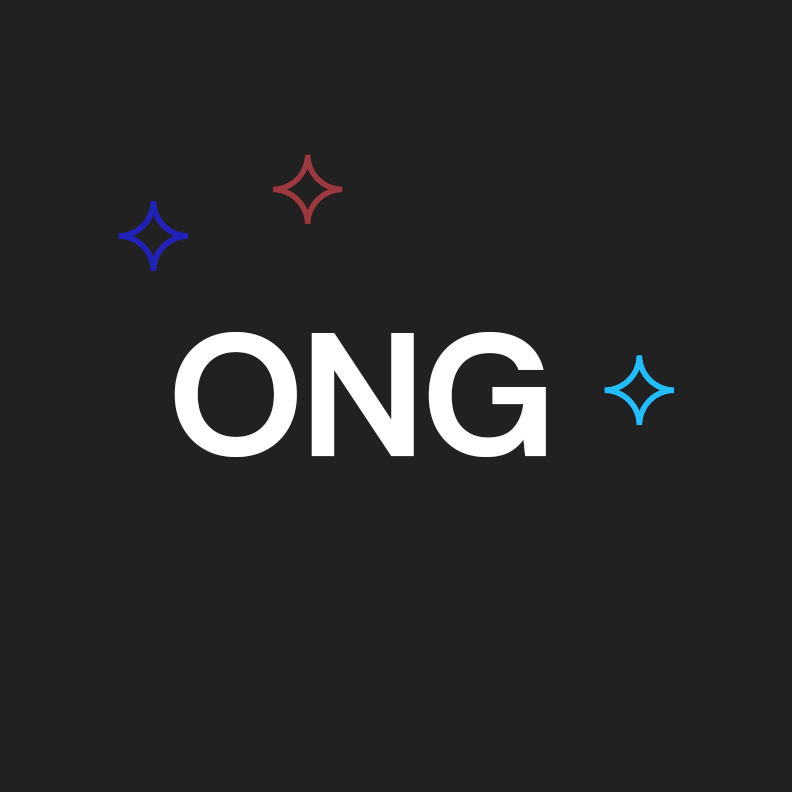 "ONG" means "on God," which is a variation of "I swear to god" or in other words, "on God's name. "ONG" is a similar variant to using "ISTG" or "OMG" which both emphasize a strong emotion toward a particular situation or conversation.

More than likely, if receiving "ONG" in a text message or on social media, someone is referring to something out of a person's control. The are using the internet slang abbreviation to express emotion and aggravation. Not refer to organizations, companies, or institutions.

When did "ONG" start getting used?

It's hard to know the exact dates when "ONG" gained popularity amongst younger generations. It is a newer term, used closer to 2018-2020 than other slang acronyms like "OMG" or "LOL."

It's common for a conversation over the internet to abbreviate phrases like this into short acronyms.

Urban Dictionary dates this slang acronym all the way back to 2018. 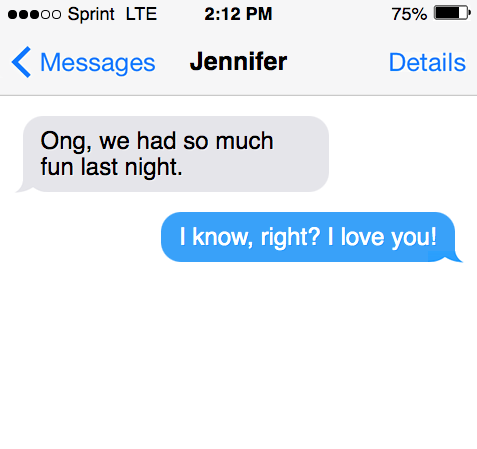 Here's how "ONG" could get used in a conversation between friends:

Friend 1: "It was really hard to get out of bed this morning. I think we might have had a little too much fun."

In this example, the friends are speaking about an event that occurred the night before. And the second friend is using "ONG" as a way of confirming or emphasizing the agreement between them.

Friend 1: "Ong, last night was something that I don't think I will ever forget. How do you feel this morning."

Another example where a friend is using it to begin a sentence, much like a greeting. And another friend using it to confirm the emotion of the conversation.

Friend 1: "If someone comes and talks to me today, ong."

This last example shows the first friend using the "ONG" phrase to emphasize how they feel. It shows slight annoyance toward the situation and depicts some level of aggravation or aggression. 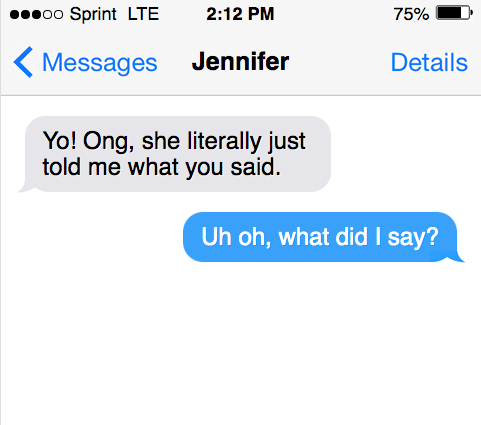 Similar short form acronym's and slang terms that could get used:

OMG: "OMG" is one of the oldest shorthand acronym's used on the internet. It stands for "Oh My God," or when a person is confirming emphasis about a situation, reaction, emotion, or feeling.

ISTG: Used as a way of confirming or emphasizing a situation or annoyance. "ISTG" stands for "I Swear To God."

Other meanings of the acronym "ONG"

While less commonly used to describe these phrases, someone might use "ONG" to say the following:

Questions about the slang term, "ONG." What does "ONG" stand for?

What does "ONG" mean on TikTok?

When someone uses the term "ONG" on Snapchat, they are referring to phrase, "On God," which is another way of saying, "I swear to god." Or to emphasize a situation that they feel strongly objective or emotional about.

What does "ONG" mean on Snapchat?

When a Snapchat user texts or uses the acronym "ONG" in a video or caption, it means that they are saying, "On God," or "I swear to god." This is used to emphasize a heavy feeling toward the subject matter they are speaking about.

When shouldn't I use the acronym "ONG?"

This acronym should not get used around others who strongly believe in Christianity. For faithful people, referring to God in an informal manner such as this could be inappropriate or offensive.

In addition, the phrase shouldn't get used in professional settings or business settings (e.g., Slack or Microsoft Teams discussions).