Learn the meaning and definition behind "WYO" in this guide. 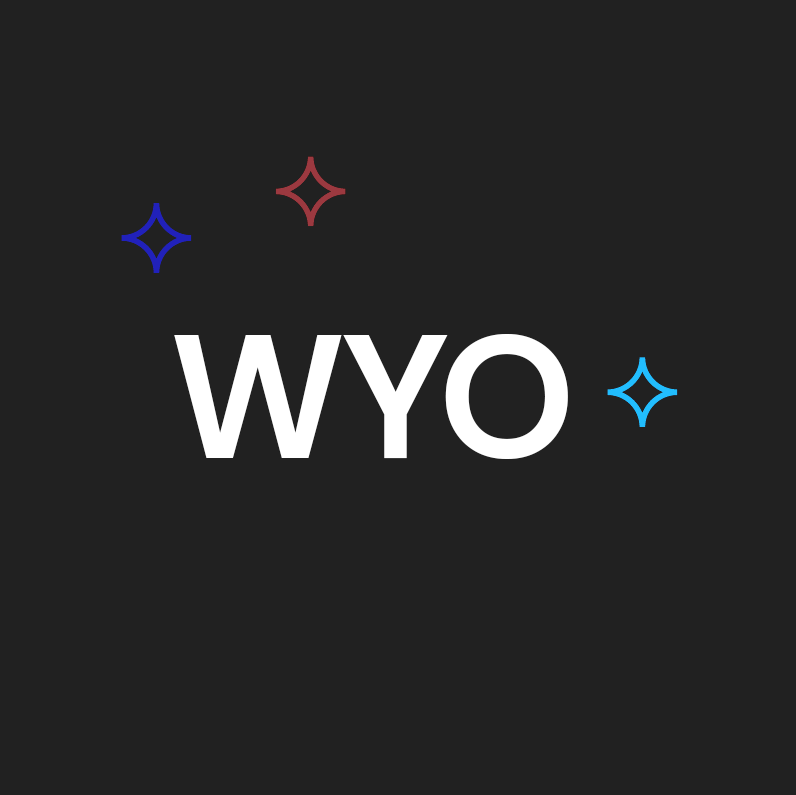 "WYO" stands for "What You On." It is used a slang abbreviation to start a conversation about someone's current or future plans. It is a slang term that has the same meaning as a friend asking, "What's up?" Or "What are you doing?"

The term could get used when they want to ask friends and family about new plans, existing plans, or future plans. The friend could be inquiring about the idea of spending time together, hanging out, or making plans.

History of the acronym "WYO"

Urban Dictionary dates the first origins of the acronym getting used in 2017. Although, there's no way to tell how far back the use could go. Acronyms like these go back as far as 1999, when AOL Instant Messenger was a popular platform in the United States. 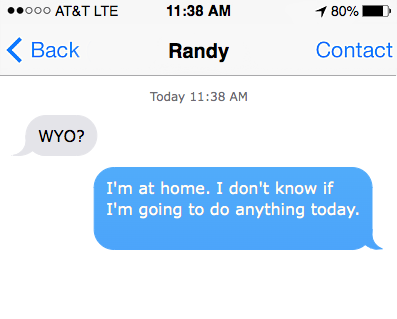 Where could I see "WYO" in a conversation?

The various places that someone could see "WYO" could include:

"WYO" is highly inappropriate to use in a professional setting (e.g., business setting—like Slack or Microsoft Teams). And is traditionally used during informal conversations. For example, between two friends. 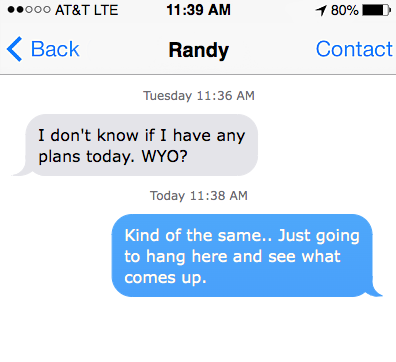 Examples of "WYO" getting used in a conversation

Here are examples where "WYO" is getting used in a conversation:

Friend 2: I don't know, I'm probably going to go to the park today. Hang out with my friends later and may be see a movie.

In this example, the first friend is using "WYO" as a way of asking what the other friend is going to do during the day. It is getting used as a greeting or a way of starting the conversation. And asking about the persons current or future plans for the day.

Friend 2: I don't know, we should do something today. Do you have any plans?

Lastly, this example shows that the person is using "Yo" to open the conversation, then uses "WYO" to inquire or ask a question.

Other acronyms similar to the short form "WYO":

WYD: Used to ask someone "What You Doing?" It is an inquiry about someone's current or future plans.

HYD: This acronym would get used to ask someone, "How You Doing?" Or a way of inquiring about the persons feelings at the current moment. This could get used in a text conversation to start asking questions related to persons day, feelings, or current state.

DYK: Meaning, "Did you know?" It is an acronym that is widely used by news agencies on Snapchat TV and other media channels to communicate a news story. It is a way of asking about someone's reaction to a concept or idea.

LMK: Or, "Let me know." Is a way of asking if someone wants to take part in something.

Many synonyms can get used to ask someone what they're doing, including: