What does WYA mean? Does it mean Were You Awkward? Does it mean We're Young Again? When someone texts or uses the acronym "WYA," it can be confusing to understand what it means. Our minds want to decipher the abbreviation to fully understand the message.

Learn what "WYA" means in this guide. 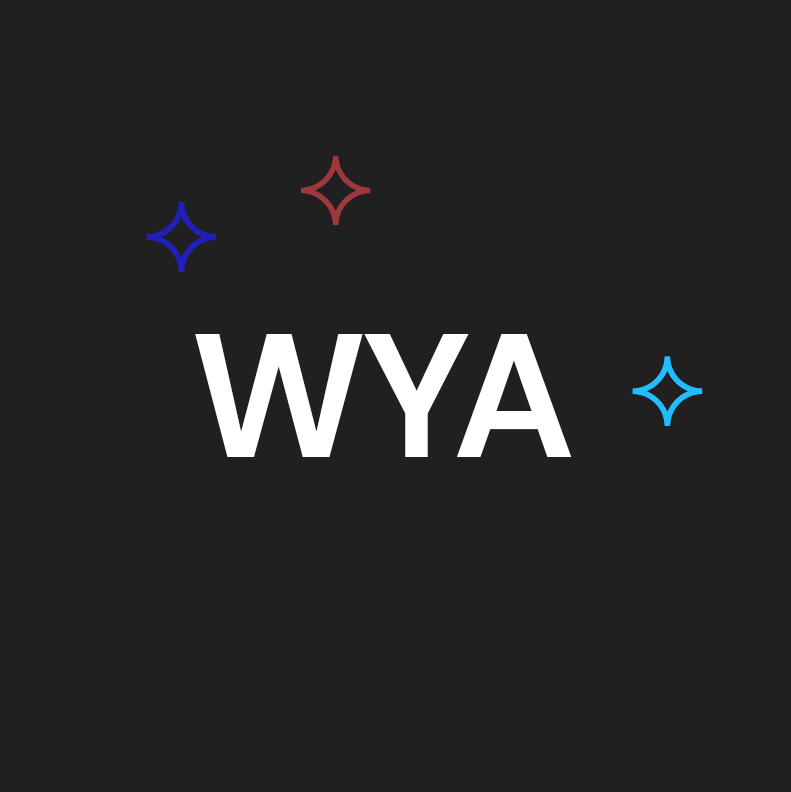 "WYA" means "Where You At?" Or "Where Ya At" as a slight variation. It is typically used to start a conversation. And to inquire about a persons current whereabouts.

The definition is a greeting. Similar to a friend asking, "What's up?" Or, "What are you doing?" 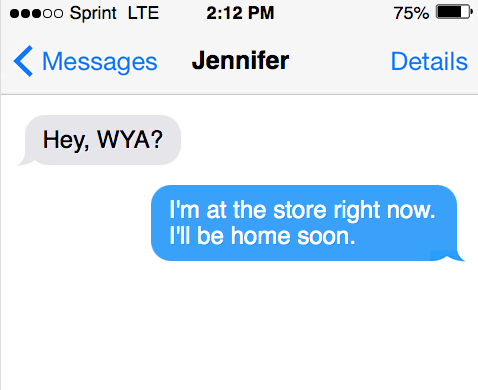 Other, less common uses of "WYA" include:

"WYA" as an acronym dates all the way back to 2004 according to Google Trends. Although, shows a recent spike in popularity around May of 2021. Urban Dictionary dates the first use of the abbreviation back to 2012. This is a newer acronym used in internet culture. Especially when compared with "LOL" or "OMG." 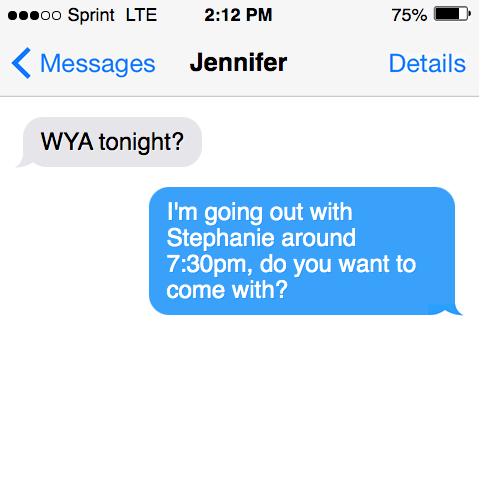 Examples of "WYA" getting used in text messages

Here are examples where "WYA" is getting used in texting:

Friend 2: "I'm probably going to go to the pool. And then make some lunch. Maybe run some errands and from there I will figure it out."

This second example shows the first friend using "WYA" to inquire about the persons plans for the day. It is used at the beginning of the sentence, although has a date fixated to the question in order to put a timeframe around the question.

Lastly, this example shows a friend using "WYA" as a form of aggravation about another person being late.

Other similar short forms and abbreviations often used in text conversations and the internet:

WYO: Which stands for "What You On?" It is another way of inquiring about someone's current plans and where they are.

WTW: Or "What's the Word?" It is a question that is used to start a conversation between two people.

Questions and answers about internet slang.

What does "WYA" mean on Snapchat?

Other meanings include "What's your angle?" Although, the most common use is "Where Ya At?"

When someone is speaking to a girl, they might use "WYA" as a way of trying to pick them up. Here are conversation examples where someone might use it on dating application:

Female: "We're going to the club tonight, do you want to come with?"